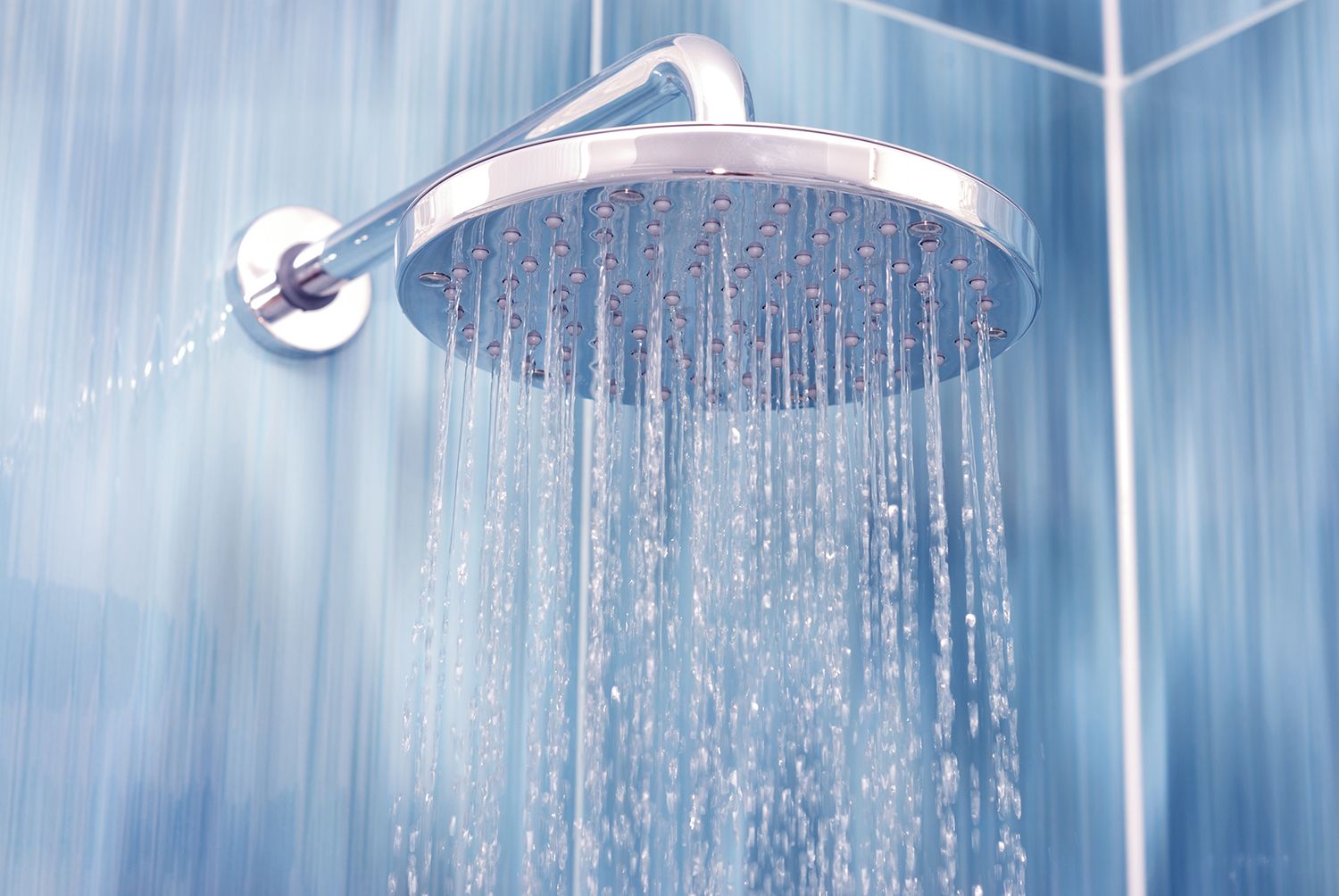 If there’s one way to make your bathroom more functional on a budget, it’s by upgrading your shower head. There’s no doubt that showers are one of the most utilised items in any bathroom. So, why not give your old shower head an upgrade and revitalise your bathing experience once again?

With this in mind, today I will showcase 6 of the most popular types of shower heads in Perth you can consider. Choose any of these shower heads for your bathroom, and you’ll truly convert your space into something functional on a small budget. 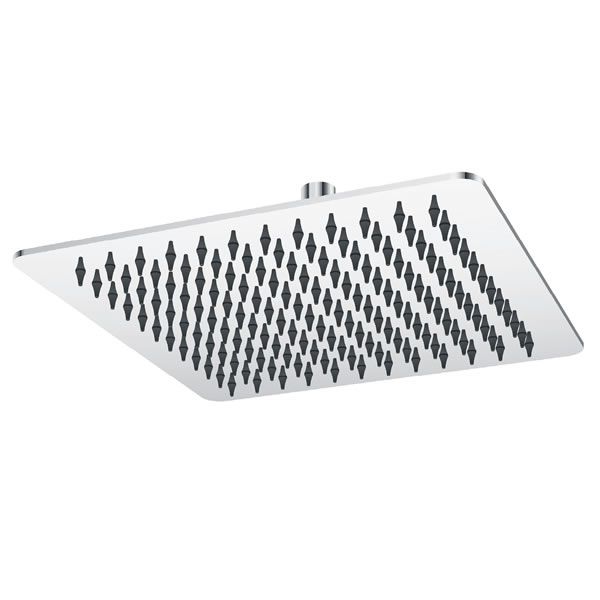 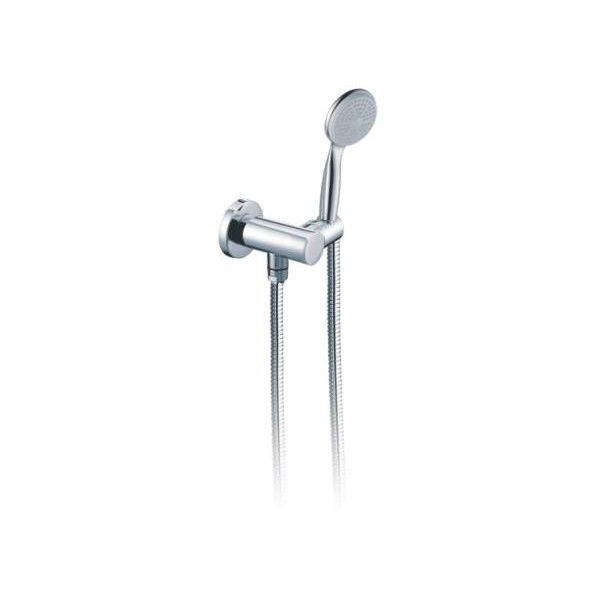 At Alpine Building Products, we offer one of the largest ranges of handheld shower heads in Perth that are ideal for bathroom renovations. Check out our Charli Hand Shower and our Cube Handheld Shower. You won’t go wrong in choosing either of these shower heads. 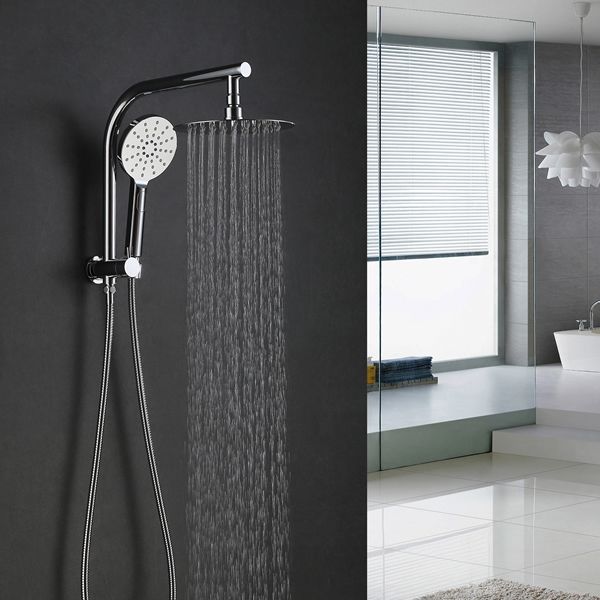 Twin shower sets or rail shower sets are luxurious types of shower heads which usually consist of a handheld shower as well as an overhead shower. They are designed to accommodate all your needs into a single unit, which is why they are becoming very popular in Western Australian bathroom renovation.

If you’re looking to buy a twin shower set in Perth, look no further than our range. In particular, I’d like to recommend the Cube Hand Shower Rail Set, Cube Column Hand Shower, Cube Curved Shower Column Set, Roma Round Twin Shower and the Roma Square Twin Shower. Any of these sets will help to turn your bathroom renovation into a luxurious one. 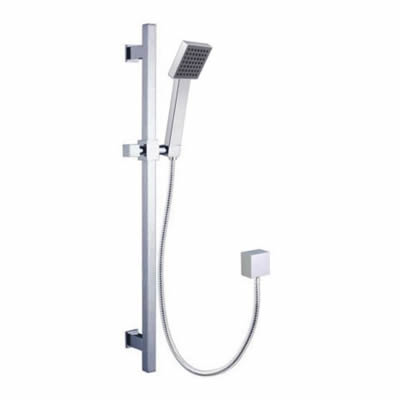 A sliding bar or rail shower head usually consists of a handheld shower attached to a sliding rail. The height of the rails can be adjusted easily by moving the sliding bar up or down. These shower heads are ideal for families with kids where people of different heights need to use the same shower.

Regardless of which shower head type you want to include in your new bathroom, you’ll find what you need from our range. Find your nearest retailer to buy a shower head from Alpine Building Products in Western Australia.